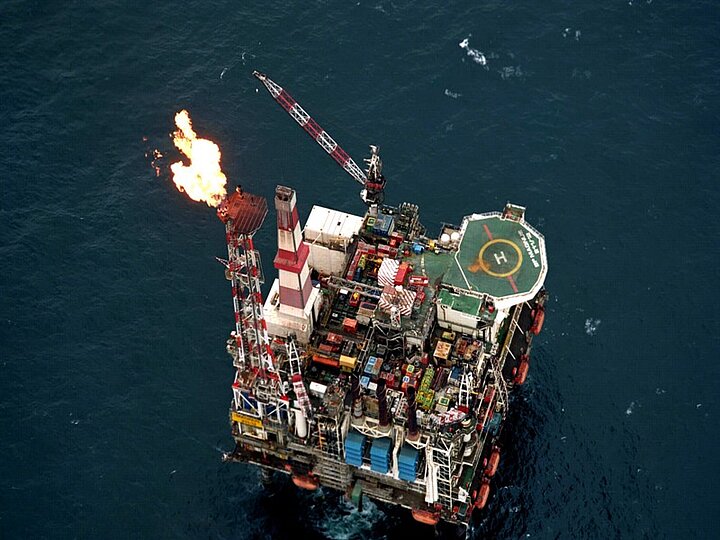 EnQuest PLC (‘EnQuest’), an independent oil and gas production and development company listed on the London and Stockholm stock exchanges (ENQ.L and ENQ.ST), is pleased to announce that following Shareholder approval at the Company’s General Meeting on 1 October 2018, it has exercised its options with BP relating to the Magnus field and associated infrastructure and the Thistle and Deveron fields.

The Magnus acquisition, which is targeted for completion by year-end 2018, subject to requisite regulatory and third party consents, is expected to add approximately $500 million of net present value to the Group with a significant increase to both existing 2P reserves and annual production.

Exercising the Thistle option results in EnQuest receiving $20 million in cash in exchange for increasing its total payment obligation of BP’s decommissioning costs of the Thistle and Deveron fields to 7.5% from 4.5% previously. The cap on EnQuests total payment obligation also increases by £42 million to £99 million. The funds are expected to be received from BP within 10 business days.