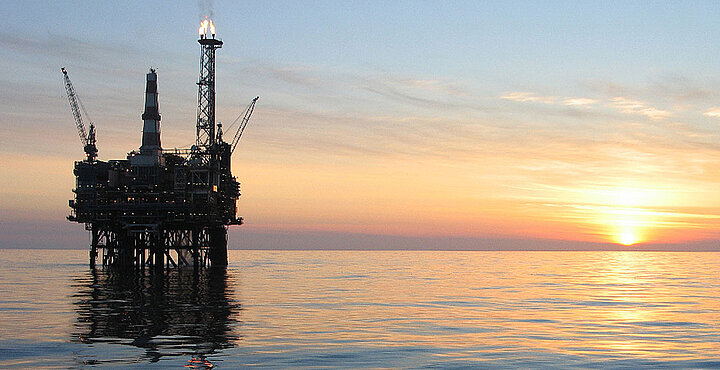 EnQuest PLC (‘EnQuest’), an independent oil and gas production and development company listed on the London and Stockholm stock exchanges (ENQ.L and ENQ.ST), is pleased to announce that it has completed the acquisition of the remaining 75% interest in the Magnus oil field (‘Magnus’), an additional 9.0% interest in the Sullom Voe Oil terminal and supply facility (‘SVT’) and additional interests in associated infrastructure from BP as planned.

As outlined in the announcement on 7 September 2018, the addition of Magnus is expected to add:

With an effective economic date of 1 January 2017, it is estimated that the net amount financed by BP and to be repaid out of the future cash flows from the 75% interest in Magnus is around $100 million (subject to customary completion adjustments). EnQuest has also paid its $100 million cash contribution of the consideration from the funds received through the Rights Issue undertaken in October.

“We are delighted to have completed the acquisition of Magnus, the Sullom Voe Terminal and associated infrastructure from BP. These assets are a strong strategic fit for EnQuest to which we can apply our life extension expertise and deliver value for all our stakeholders.

“The addition of Magnus is expected to add material production and cash flow from the addition of significant low-cost 2P reserves. These cash flows will help facilitate the planned reductions in the Group’s debt. We continue to assess further value accretive, short-cycle opportunities that have been identified at Magnus.

“SVT is an essential element of our North Sea portfolio through which we flow over one-third of our North Sea production. We are on track to deliver around £50 million of cost savings in our first year as operator, and plan further savings in 2019 while exploring opportunities for new business to maximise the terminals value.”

This acquisition and the associated details of the transaction were announced on 7 September 2018.

EnQuest is one of the largest UK independent producers in the UK North Sea. EnQuest PLC trades on both the London Stock Exchange and the NASDAQ OMX Stockholm. Its operated assets include Thistle/Deveron, Heather/ Broom, the Dons area, Magnus, the Greater Kittiwake Area, Scolty/Crathes Alma/Galia and Kraken; EnQuest also has an interest in the non-operated Alba producing oil field. At the end of June 2018, EnQuest had interests in 20 UK production licences and was the operator of 18 of these licences.